A—for C, friction should reduce, not increase, the momentum. for D,The elasticity of a collision refers to kinetic energy conservation, not momentum conservation. For A, If the track is slanted downhill to the right, then the carts speed up;

A—Choice C is not correct because if the swimmer is accelerating, the responsible force must act on the swimmer.  But a force provided by himself on the himself won’t accelerate him. Choices B and D do not consider a force external to the swimmer. The answer is A: Newton’s third law force pair to the force of the swimmer’s arms on the water.

A—The problem asks what is the same for each cart in comparison to the other. Since the carts are stuck together, they must move together. They have the same velocity as one another. 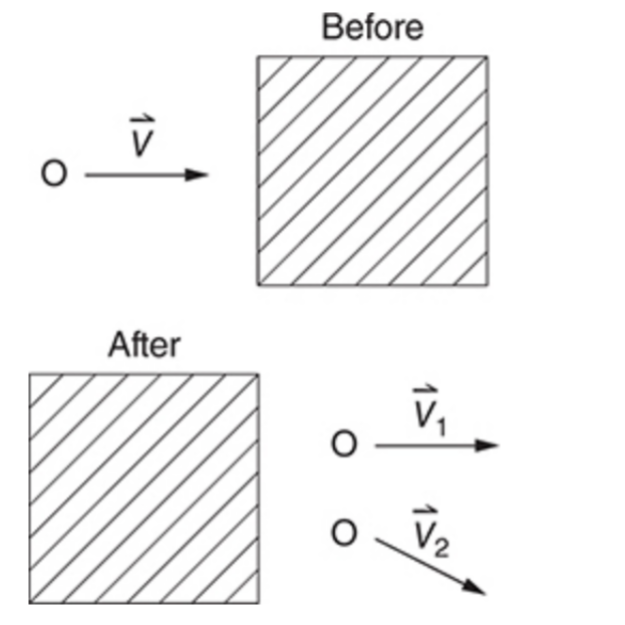